“When you called me man, I just couldn’t believe it,” Ray said into the bastard sun slicing through the windshield of the floor model Dodge Ram. “Never figured I’d even drive one of these. Forget owning.”

“If this is the one that you want,” the Salesman said. “You got an entire showroom to test drive, buddy.”

“Outta all the people, you called me. Just totally random?”

“Completely. Now maybe blue eyed Lisa saw your name, got all tingled, and pulled you outta the hat on purpose.”

“She does love a man in a big truck. Remember that when you’re choosing.” The Salesman checked his hair in the rearview. Smiled at himself. “Glad you turned out to be cool. We do contests like this off and on. You know, random? And sometimes these guys show up and they are assholes. Like, ass. Hole. You know?”

Ray looked out over the familiar back roads. Roads that, years ago, he’d discovered in a 1991 hatchback Civic, bumper hanging an ass hair over the bruised asphalt. Wind blowing through him as he smoked and sipped, bud and Bud Light. In all those days, he’d never felt as big as he felt right then, driving that Ram.

“I needed this.” He turned to the Salesman, who looked back with his smiling eyes. “Had some troubles lately and… I owe you.”

Ray came back to the world. He didn’t realize where he’d been heading until he was there, passing the sign for it. The bridge. He wondered if he could avoid the thing.

“Sorry you had troubles. Heavy shit?”

Ray paused, though he didn’t have to consider it. “Yeah,” he said. “Pretty heavy shit.”

“Call it that.” Ray forced a grin.

Ray’s eyes went vacant. “I uh, I got my license and all that. Did everything you had to, to- I’m good to go now, is what I’m saying.”

The Salesman pursed his lips. Ray braced himself for bad news, wondered if he could take it. Then the lips went slack. The Salesman relaxed, loosened his tie, and idly picked at his teeth in the mirror. Ray wondered how much time he spent checking himself out in car mirrors, acting.

They passed another sign for the bridge. One more mile and there it was, spreading out over the sound.

“We’ll figure it out. A winner’s a winner, right?”

Ray grinned. As they approached the edge of the sound, he saw a barely paved ribbon of road heading off to the left. He didn’t know where it went. He only knew that it was not the bridge. He hit the turn signal.

“It’s quicker. I don’t even know where the left goes.”

“’Sides, on there you can get a good straight away, then head on back.”

Nodding, Ray Flicked the blinker. The Ram transitioned onto the bridge. The Salesman looked out over the water, black and deep.

“Are you sober this time?”

Ray tried to speak, but whatever it was caught in his throat.

The Salesman removed a photo from his blazer and held it out to his driver. In it, sat the Salesman. A girl, small and blonde, was on his lap. Beside them a woman, beautiful. The Salesman wore a goofy, lopsided smile. A dog proud of what he’d found.

Ray had seen the faces before. Through a haze of booze. The mother’s sharp, panicked howling from within the tangled metal. The girl, open and bleeding on his dashboard, plunged through the glass.

“Your lucky day,” the Salesman said.

Then he reached out, grabbed the wheel, and jerked it to the right, sending the truck through the railing and tumbling into the water. 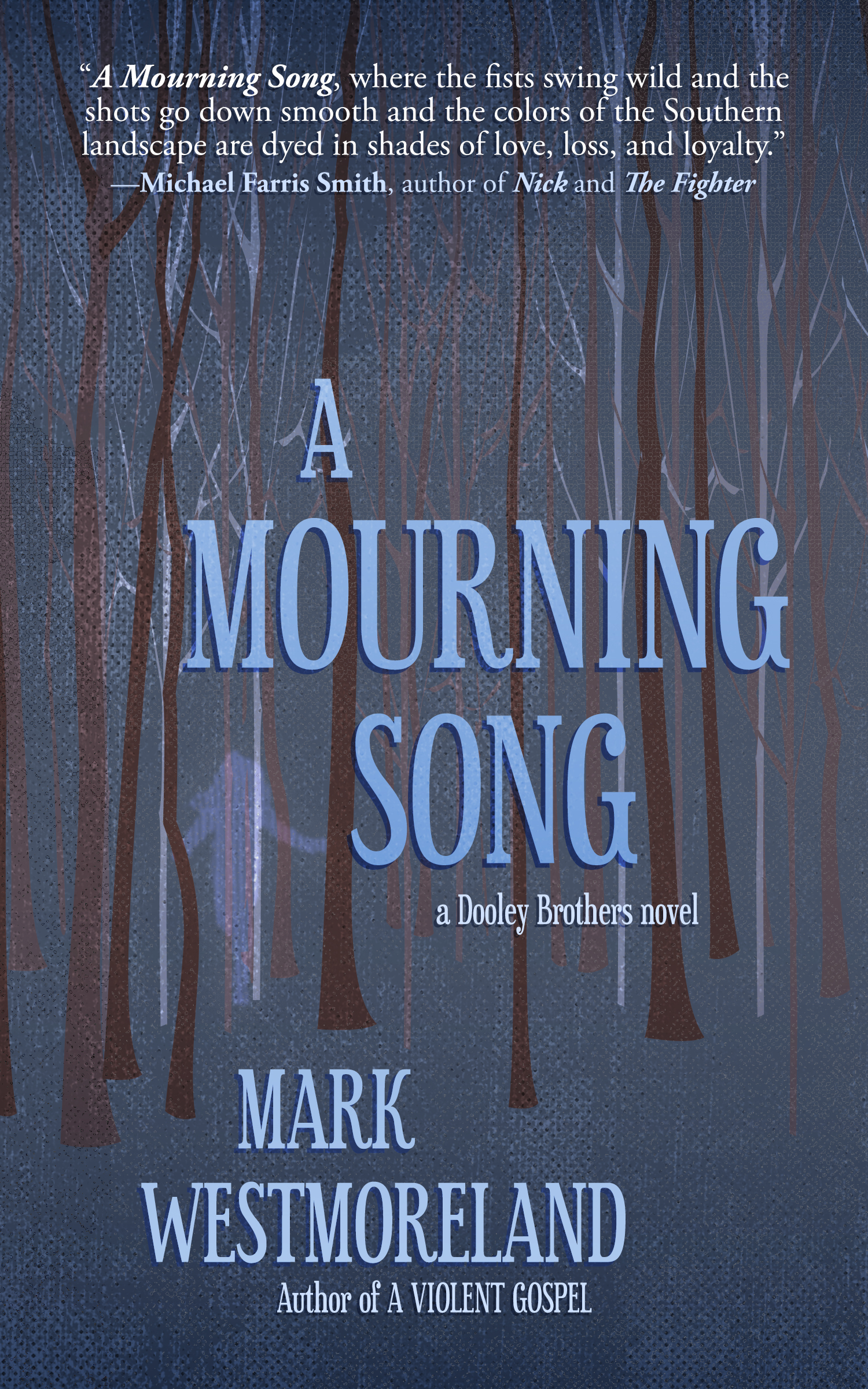