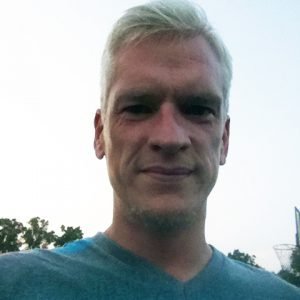 Andy Henion’s short fiction has appeared in Plots with Guns, Grift, Shotgun Honey, Word Riot, Hobart and many other print and online publications. His stories have been shortlisted for Best American Mystery Stories 2014 and the Derringer Award, and nominated for a Pushcart. The Devil in Snakeskins, a novella, is available now from Beat to a Pulp Books. Formerly a newspaper reporter and editor, Andy now works in academia. Husband. Father. Dog lover. Lives in Michigan. Roots for the Tigers. Blogs at http://andywritesstuff.blogspot.com/