Ishikari took the job for three rice balls a day and a dry place to sleep. By dark, he’d wished he drowned and starved. His blade caught the thin shaft of light by the door. The edge was notched from many blows.

Rain hammered the roof of the priest’s hut, beat a relentless tattoo. Droplets trickled down Ishi’s back. His head fell forward, exhausted, woken by the sting of water in his wound. He nodded like a crane hunting mudfish. Muddy river minnows were his last meal. Eaten on the priest’s last coin.

The girl huddled over the holy man’s body. Silent tears down her cheeks. She’d passed as a boy, his acolyte. Washwomen saw her squat to piss in the bushes. The ruse was over. Soon the oyabun, leader of the village yakuza, would know.

Ishikari walked into town lean and hungry. Gone to the temple to pray.

“She has not yet had her blood,” the old man said. “And he will whore her.”

The priest groaned, stroked his bald head. “She is last of the Mikatsuki clan.”

Ishikari grunted, thumbed the sword in his belt. His father’s. Last drawn on the red-soaked fields where the Shogun’s samurai slaughtered Lord Mikatsuki and his fiefdom. Ishi’s father wouldn’t roam as a ronin. He died with honor. Ishikari separated his head from his body with his own sword.

Ishi thought of the head’s stare. The way the lips parted, as if to impart some final wisdom.

“For a beggar’s meal and a roof,” Ishi laughed. He was weak; his sword was sharp. “Old man, I need more than rice to fight the oyabun’s men.”

The priest narrowed his eyes. “And I need proof that sword wasn’t stolen from the dead.”

Ishi flicked out the knife nestled alongside his sword from its scabbard, spun it at the door beam. It sank deep, pinning a lazy brown cockroach to the wood.

The priest grunted, and handed him a dirty iron coin.

“There is a stray bitch outside the boss’s kennel,” the dirty man chuckled to his comrades.

Ishi devoured his pot of simmered mudfish. Their silvery eyes gave him bowl of stars in the paper lamp’s light.

“We get her tonight from his hut,” another said. They were bearded and lean, like Ishi. Ronin fallen into the oyabun’s claws.

Ishikari finished his bowl. Slurped down the broth. Then drew his father’s blade and killed the three men in as many strokes.

The restaurant erupted in screams. Men shouted, flowed from the gambling house to nick his blade. Ronin with swords. Thieves with knives, chains. A woman dropped a noose from a window. He yanked her out by it. Her body crumpled in the mud like a dying bug. Ishi fought his way to the temple, limbs and writhing bodies in his wake.

Too many. A spear tore open his back. He ran his blade up the haft, severing the wielder’s fingers at the knuckles. Staggered back to the hut. Found a man giggling over the priest’s halved head, beckoning to the girl with a finger. Axe in the other hand.

Ishikari severed the hand, then spilled the man’s guts to the floor.

The oyabun owned many men. Could lure dozens more, with the song of rattled silver. The crescent moon shone through the slats of the leaky hut.

She wept, tugging the priest’s robe over his ruined face. Failing.

She bit her lip in defiance. Eyes dead as those in Ishi’s dinner bowl.

“He lied twice,” she said. “I have had my blood. And my father’s child is in my belly.”

Footsteps in the rain. Many. Hushed whispers. Ishi groaned out a sigh, nodded to the girl. And stepped out the doorway, sword held high. 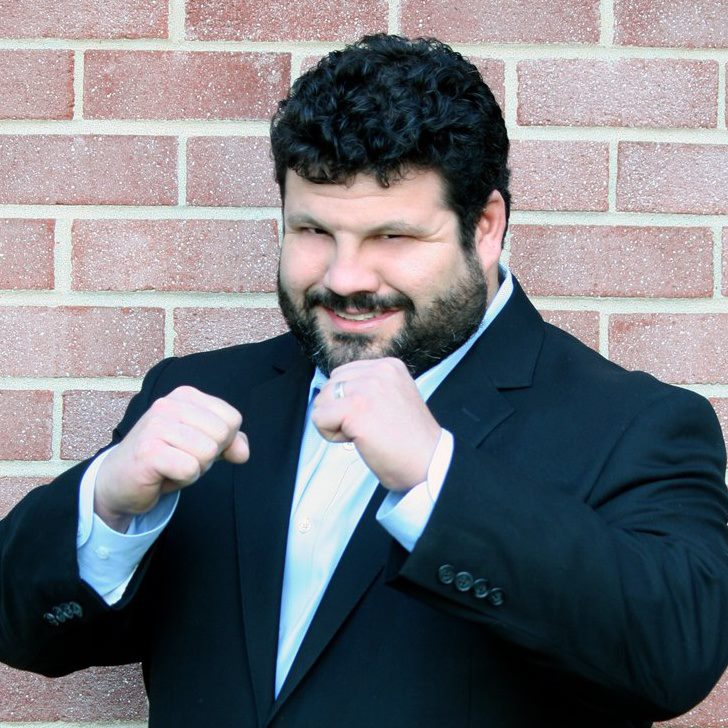