Lee never planned to kill.  The murderous thoughts came to him like savage rosary beads strung together.

In his son’s bedroom, sitting on the edge of the twin bed reading his son’s suicide note, Lee’s hands hung heavy between his knees.  The words on the lined notebook paper detailed a truth that yanked Lee into an abyss he refused to descend alone.

Lee opened his fingers, and the note wafted side to side until it came to rest on top of an envelope.  His pulse drummed in his ears.  He wiped his eyes with the back of his hand, but they were dry.  The knowing made it too hard for tears.

He picked up the envelope that had contained John Paul’s note and shook out a single black and white photo.  He held it up between his left thumb and forefinger and read the words printed in blue ink at the bottom.

Lee recognized the photo.  He had taken it after borrowing the Polaroid camera from a neighbor.  The neighbor explained the film cartridge was expensive, and Lee promised to only take one picture.  He remembered smiling as he sighted through the viewfinder, framing John Paul and St. Ann’s Catholic Church’s new priest, Father Henry.

John Paul had a little boy’s fresh haircut, and he looked awkward dressed in a man’s suit and crooked batwing bow tie.  His legs were long, and his pant legs barely reached the top of the new hard-soled shoes they’d bought specially for him at Greenwood Shoes on Jefferson Street in downtown Lafayette.

Father Henry’s left arm rested across John Paul’s shoulders, and the rosary that John Paul’s parrain had given him dangled from his clasped hands.  Lee felt sick and had to swallow hard when he remembered having to coax a feeble smile out of John Paul.  Father Henry was smiling the way a hunter smiles when holding up a fallen deer’s head.

The photograph had been on the refrigerator for several years, held there by two plastic letters with magnets on the backs.  It was a proud family moment captured on new film technology by the opening and closing of a mechanical shutter and a burst of chemicals.

Lee picked up the note, folded it neatly, and placed it and the photograph back into the envelope and into his breast pocket.

Lee descended their terraced yard with John Paul’s body cradled in his arms.  The St. Augustine grass crunched under his feet.  Still, all Lee could hear was the cicadas flexing their tymbals and the rhythmic swooshing of his heartbeat.  The Vermilion River was dark and flat, but when a light breeze blew, its surface danced with ripples, the tips painted white by the moon.

Lee waded knee-deep and let John Paul’s body slip into the swampy water.  He watched the current’s fingers grasp hold of his son and guide him downstream.

He climbed the bank, picked up a roped anchor, and placed it quietly in the bottom of the flat bottom metal boat.  He grabbed the single oar, pressed the toe of his boot against the stern, and gave the boat a hard shove.  He tossed the single oar in the river as far as he could.

Lee walked back to the house, took off his wet boots, socks, and pants, and stood in front of the refrigerator in his boxer shorts.  He scanned his family’s photos.  Later that day, the Sheriff’s office would mount a rescue.  John Paul’s body would be recovered, and his death would be mistaken for drowning.  Crushing grief and small-town accusations of poor parenting would follow.  Lee fingered the letters L-O-V-E that held the week’s grocery list.

Lee waited until daylight and then entered the hush of St. Ann’s chapel.  He clutched John Paul’s note in one hand and his pistol in the other.  His ears roared.  An amber light glowed at the top of the confessional box. 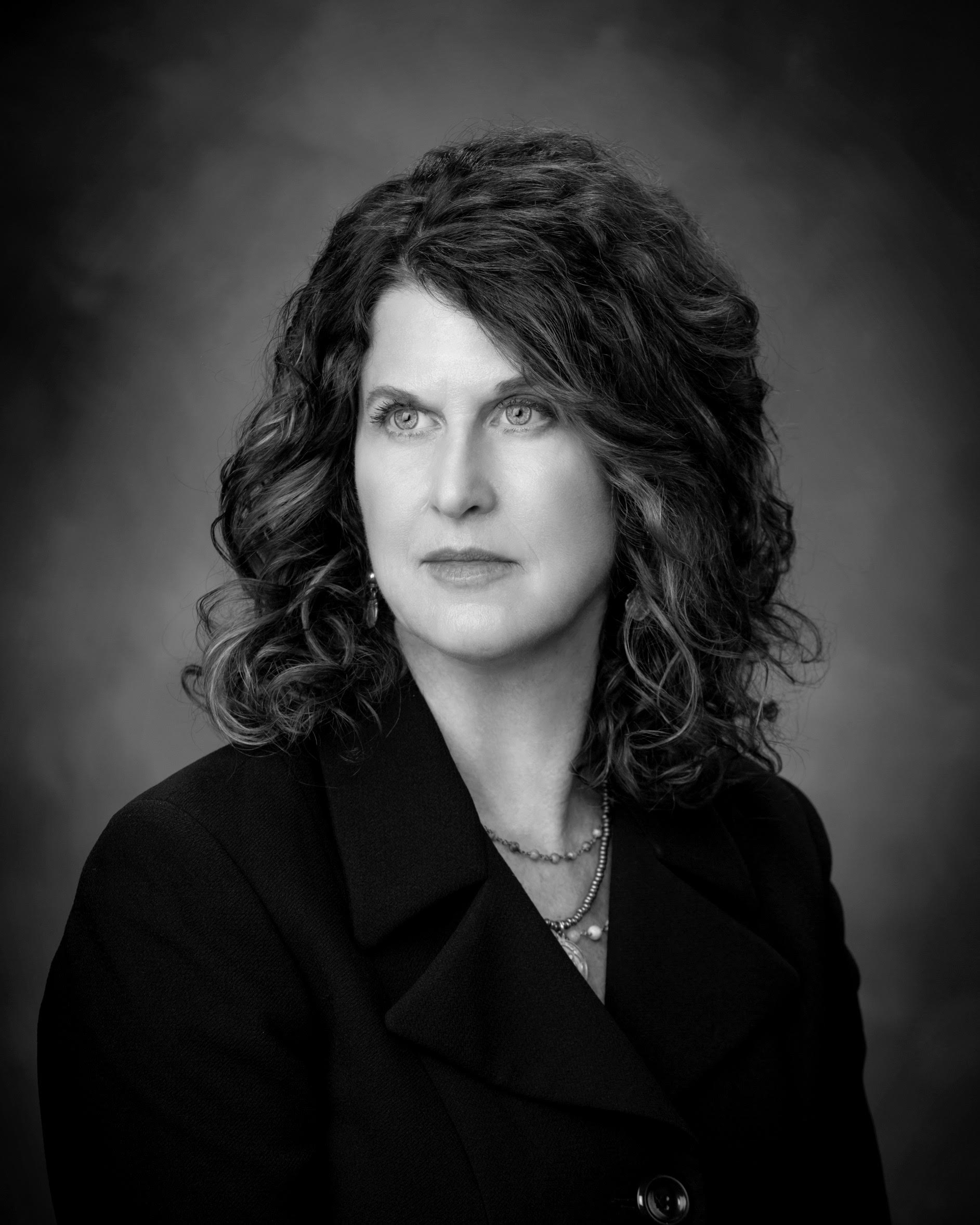 Pearson O'Meara is a retired law enforcement professional from the Deep South. She is a new writer of flash fiction crime stories with a #swampnoir vibe. Reach her on Twitter @pearsonomeara