“It’s an ugly business, Dusty, ugly, and the people I deal with are raised from the gutter to make the world even more ugly.  I have to spend hours in filthy saloons like this one, reeking of stale beer, bad whiskey, spilled wine, ancient tobacco residue.

“Why would any respectable man do this?”

“Prob’ly wouldn’t,” is all Dusty said in retort, from his side of the long oaken plank in a saloon called “Bar”, according to its dilapidated red fluorescent sign outside.

Simon Sol Dorsey, longtime PI, rocked back in laughter at Dusty’s suggestion that he wasn’t the least bit respectable.  “You better back me up with one more of those short shots you charge too much for after that little slam.”  He was standing at the end of the bar, his back to the wall, supposedly collecting his daily bread by watching the man in the red blazer at the number two pool table.

The gentleman was Richard Fricke, supposed head of the vegetable and fruit dock-workers union, and trying to organize the cannery workers as well.  Simon Sol Dorsey had been hired by the dock operators to tail and report his every move.  He’s been doing that for three days now.

“You’re playing pool with Knuckles Olsen, on parole, same as you.  Put you right back up the river, bad boy.  You wouldn’t be hiring muscle, would you?”

While berating the union boss, one of the city’s better known prostitutes walked into the bar.  “Hey, Sol baby.”

“Rasty Roxie,” he murmured, grasping great hands full of cute little butt.  “Haven’t seen you for a week.  On vacation?”

“Forced,” and she pointed a big long middle finger at Olsen.  “Bastard set me up with a John, then called the cops and told them where I was.  You bugger,” she yelled at him, shook free of big Sol Dorsey, and started for the ape.

“Whoa up, darlin’,” Sol said, grabbing an arm.  “So, you’re back in the pimp business, eh Knuckles?  What’s the problem chum?  Roxie won’t work for you so you set her up?

“And you, Fricke, what are you doing, hiring a gun?  That what you and Knuckles are doing here tonight?  Making a deal?”  The tension up and down the bar extended across the wide room.  Dorsey kept the razzing going.

“Getting all tensed up there, Knuckles.  Want to take me on again?  Last time didn’t turn out too good, if I remember right.  Were you there, Roxie?  Oh, I smashed that fat nose of his flat, broke three ribs and he went to jail with a broken clavicle besides.  Hard to pick up the soap when you hurt like that, eh Knuckles?”

Dusty saw what was about to happen and hit the panic button under the bar that rings straight to the precinct house, two blocks away.  Knuckles roared like a lion or tiger, maybe both, and charged from the pool table, pool cue in hand, head down, almost foaming at the mouth.

Dorsey let him come, and he had a head of steam when he got there.  The big PI stepped aside and let him go head first into the wall.  Dorsey stood him straight up, drove an oversize fist into his groin, stood him up again, pasted him between the eyes, then spun him hall around, paid attention to his timing, hearing the sirens, grabbed Knuckles by the seat of his pants and the collar of his coat, and running as fast as he could, drove the man, head first, through the solid core door and onto the sidewalk.

“Here you go, Officer Rafferty, one ex-felon, on parole, in a bar fight.  There’s another ex-felon inside, and the two have been conspiring.  The other’s name, by the way, is Richard Fricke.  You’re welcome, Officer Rafferty, anytime I can help the police, I will.”  Once and always, the smart ass.

Back inside, he pinched Roxie, lightly of course.  “Want to go have some fun, my little Rasty Roxie?” 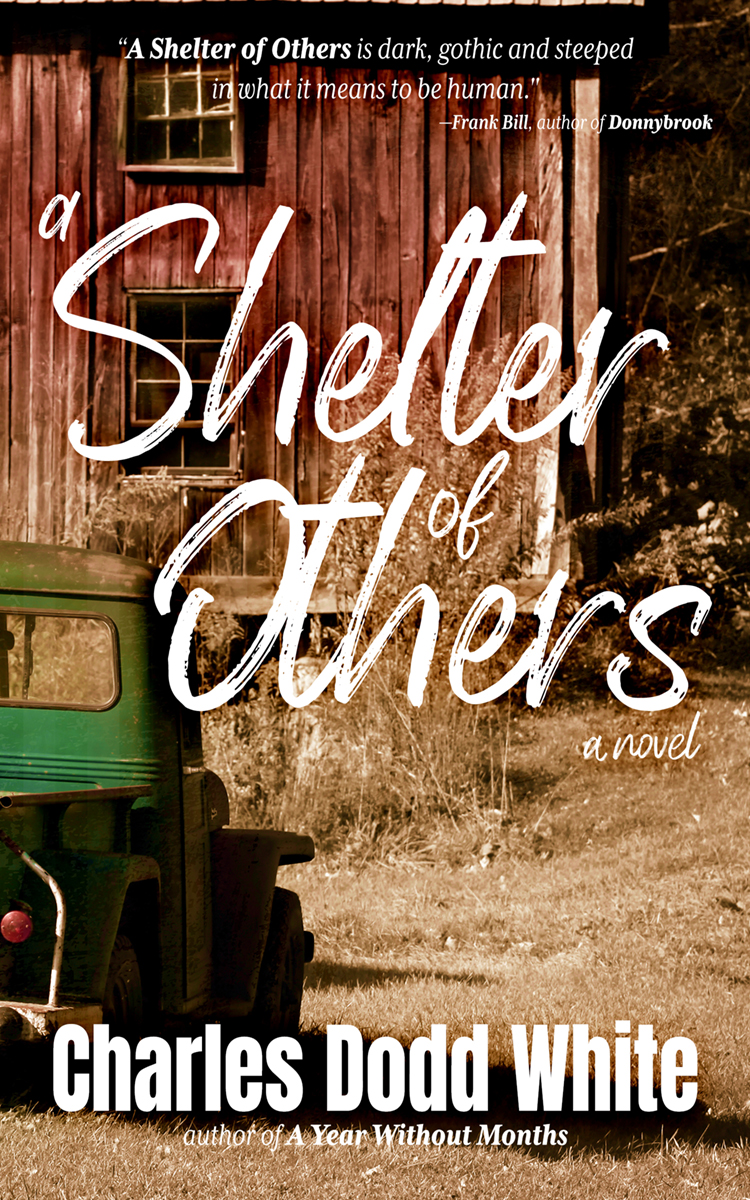