The cop was a silhouette in his high beams as he walked past the bed of my truck. It was filled with thick yellow plastic bags, labelled RIFIUTI SANITARI PERICOLOSI in red capitals. Medical waste from Naples. I put my hands on the steering wheel and glanced at the half full pepsi bottle that I’d topped up with cheap red and left on the passenger seat. He tapped on the window.

“Buonasera Signor. The landfill is back that way.”

Both of us knew it was no mistake. I’d passed the dump half an hour back. It was full of imported Milanese trash. It had looked hygienic and expensive, lit by a bruised silver moon like a dirty euro coin.

We normally dumped between Nola and Acerra, the town where I had lived with my wife before. Under bridges, by the road, we didn’t care. Cancer rates tripled. I started driving because we needed the money, we were trying for a baby. Her gynaecologist found the tumour.

“Save your breath, Sbirro.” I swore. I had no patience left for the pleasantries of corruption. If he so much as gave me a ticket he’d be fired, or worse.

He was young and blonde. His freckles disappeared into his flushing face as he peered in.

“Capo said you have something.”

Tucked into the left hand side of the glove box was a pistol, for rival Camorra. On the right was an envelope, for his Captain. It was stuffed thick and sealed with red wax. I held it out the window. He reached half-way then stopped. His hand was shaking.

“What’s inside?” he asked. His voice was quiet, hesitant. He was even younger than I thought. Could have been his first day, for all I knew.

Just take it,” I said, with the mild irritation of someone who’d been queuing too long for a bank teller. Welcome to the force kid, now go take a bribe from a drunk gangster trucker.

“I need to know. I’m from Nola. My mother died last year. Cancro.” He was breathing quickly.

The Camorra, the police, we were all complicit in the slow death of a generation on the lava plains of Vesuvius. How much better to burn like the Romans?

His hand still wasn’t moving, and I could see tears in his eyes. I wished he’d arrest me. We’d both be dead before I had a chance to testify. At least I’d go with hope. He took the envelope.

“Per tua mama.” I said, and spat on the ground at his feet.

His fist clenched on the envelope, hard enough to crease the bills inside. I’d never thought about what it looks like, the moment a cop goes bent. When he turned and walked away, I took the pistol and trained it on the back of his head. I pictured his skull exploding like a volcano. Maybe if he died something could be done. Silly. I put the gun away and turned the ignition. Best he die slow with the rest of us. 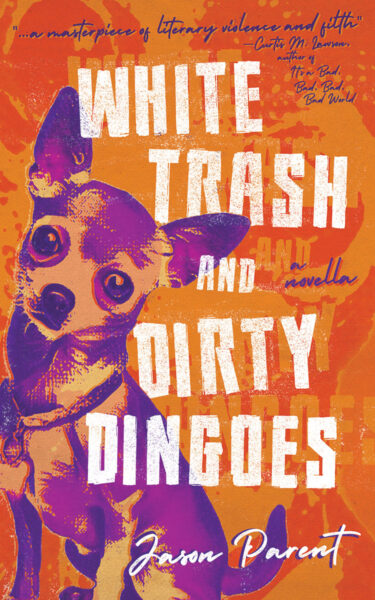