Whenever Becki heard the faraway hum of the printer at N.V. Labs, she would bolt from her cubicle like a race horse leaving the gate. If anyone saw her, she’d feign looking for a particular print job even though she had not submitted one. She just liked skimming through the papers before their owners arrived and seeing what they consisted of. Sometimes, she would get lucky and find racy correspondence or completed complaint forms about fellow coworkers.

Tuesday, it was the watermark of “Private” that caught her attention first. She skipped to the body and started speed reading. While she didn’t understand all of it – and had to read it hastily lest the rightful owner show up at any second – it was clear that someone in the company wanted to fraudulently restate earnings so a handful could unload their stock. As the assistant to the assistant comptroller, there was no way she would allow such a scheme to transpire on her watch.

“I have to do something,” she whispered to no one and high-tailed it back to the printer. When she arrived, though, the output tray was empty and not another soul was in sight. “Who…”, she murmured and was caught by surprise at the hum of the printer starting up. This close to it, the sound was greater than she remembered and she feared it might draw the attention of everyone else on the floor.

The gears whirred. The drum turned. The toner heated. Not a single sheet of paper came out even though Becki’s left hand now served as the output tray. “What the …,” she mouthed and looked to the electronic display for help: “13.20 Paper Jam Tray 3,” it read. With no idea of how the trays were numbered, she started hurriedly opening the drawers, inspecting them, and putting them back in – all the while imagining that she heard footsteps on the tiles drawing near.

Once opened, the bad tray was easily identified. The top sheet of paper had a substance looking like coffee grounds spilled all over it. Becki messily removed that sheet and about a dozen beneath it to take with her to the trash. It stained a few of the fingers on her right hand, but with her left hand she straightened the rest of the stack, reloaded the tray and inserted it into the machine. She knew she’d done well when the printer started up again and she was able to put her hand back in place in time to collect the single sheet that came out. Flipping it over, she saw that there were only six words on the whole page: “We’ll need to get around Becki”.

She stifled a gasp and touched each word on the page as if to read them with her stained fingers. She released the paper and it slowly floated to the floor like a lazy cloud. Turning to head to the boss’s office, she became cognizant of the printer starting again. Without fully recognizing she was doing it, she snatched the single page of this print job, turned it over, and saw there was only one word printed on this one: “How?”

Another printout, the rejoinder, had to be coming and so she froze in place and waited petulantly for it. After a long delay, the machine spit out the answer she coveted: “Poison tray three”.

Becki looked at her hands and the gunk that had now worked its way half way up her arm. The bluish-purple color of her skin made her realize that her obituary would make the paper the same day as the restated earnings.

~FIN~
"Curiosity and the Compliance Officer" © 2014 by Emmett Dulaney 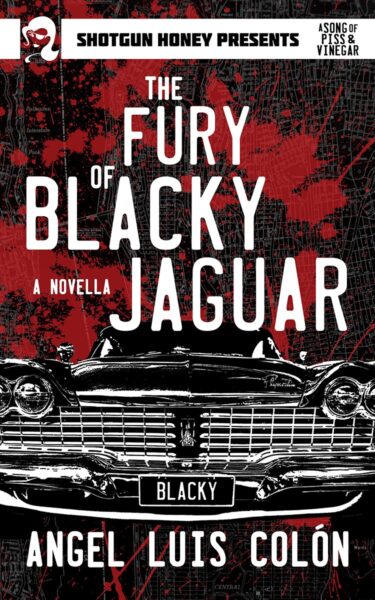