Billy left his apartment for the first time in three weeks because he needed oranges and beer. He wore a mask but no gloves. In his building’s lobby he only touched the front doorknob. The super, Mr. Ramon, insisted that he had wiped that doorknob with alcohol not three minutes before Billy exited his place.

Next, Billy visited The Dutchman, which sells beer from its front window. The bartender said that he wore a surgical mask and gloves during the entire transaction with Billy, who touched nothing except the six-pack of pilsner, which had sat in the fridge for three days preceding the transaction.

From The Dutchman it is a two-block walk to the grocery store, and impossible to tell who Billy might have encountered on the way. He was a cautious boy, though. He knew what the virus could do to him, with his kidney issues.

There were five people in the grocery store, including the two cashiers. Neither of them remembered Billy touching anything aside from the oranges, or ever removing his mask. One of them said that Billy made a joke about coming back to buy all the store’s bleach, and they laughed.

It was a real mystery until the review of the store’s security footage, which revealed the middle-aged man in the back aisle, unmasked, who made a point of coughing as he looked Billy in the eye. One of those folks who just can’t get used to the need for face coverings at all times while indoors.

The middle-aged man, Eric Turner, had close contact, unmasked, with twenty people over the preceding ten days. One of those people, his neighbor, also had the virus, making him the prime suspect for transmission to Turner. The neighbor probably got it from his son, who delivered pizza for a restaurant.

I’d like to apologize to Mr. Ramon and the bartender and the cashiers. I know I was frightening, and that I hurt you, but I trust those wounds will heal. If Billy was your nephew, and nobody was willing to help you trace the virus or just let you look at some security footage, you would have done the same things.

Although I purchased a new hazmat suit and a chainsaw for Eric Turner, he died in the hospital while I was still tracking him down. I suppose choking on your own fluids is justice enough. You get what you get, I had planned to tell him, and you don’t get upset. All that’s to say, your honor, that I’m fine with whatever sentence you hand down. 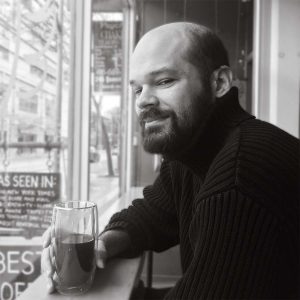 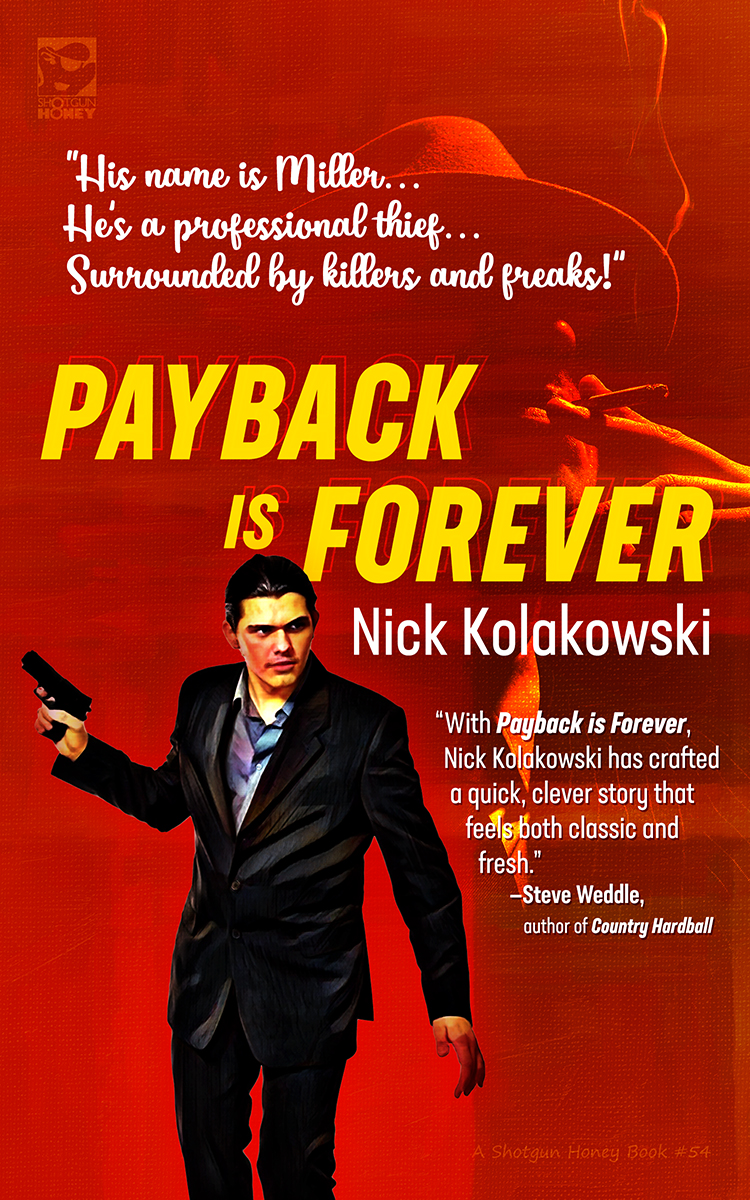