I never wanted to hurt anybody.

Never wanted to kill anybody, either.

But as the Stones reminded us a long time ago, you can’t always get what you want.

The girl was tall and blonde, and she rocked her miniskirt the way Michael Jackson once rocked that white glove. I eyed her when she walked into the bar and I couldn’t imagine how that damned skirt could get any shorter.

It took awhile to drag my eyes away from her because she looked so much like my sister it was eerie. When I finally could, my first instinct was to check the front door. There was no way in hell a chick as gorgeous as her could possibly be coming into a place like this alone.

But no one was with her.

She strolled wide-eyed through the place and headed for the pool tables in back, exuding sex and innocence in equal measure. Everyone in the place watched her as she passed.

This wasn’t the kind of joint where suburban couples went to sip umbrella drinks and unwind after CrossFit. It was an old-fashioned tavern, populated mostly by blue-collar men and women serious about achieving and maintaining altered states of consciousness. That was exactly why I had chosen the place to celebrate the first night of freedom following my release, and exactly why I was so surprised to see the blonde there. She couldn’t have been more out of place if she’d tried.

From my vantage point I could see her perfectly. I could see also that the entire bar was tracking her every move. When she bent over the pool table it was as if her ass was a magnet and their eyeballs were made of steel.

Hooker, I thought. She had to be. She was in here drumming up business.

But that small-town innocence gave lie to the notion or her as a pro. I couldn’t shake the thought that she reminded me exactly of my sister, who’d been sweetness and light.

Until the night she was kidnapped and murdered at seventeen.

Anyway, it was only a matter of time before things got ugly with a girl like the blonde in a place like this. It almost seemed preordained.

By the time I’d downed my next drink three guys in work boots and oil-stained t-shirts were harassing her, getting into her personal space, leering and making comments I couldn’t hear but didn’t need to.

When one of them began rubbing her ass, leaning into the girl and trapping her between himself and the pool table, I’d had enough. I slammed my glass down with a thud and stalked across the room.

“Or somebody’s going to the hospital.”

That was when I saw the blade. The blonde squirmed away at the same time the dude who’d been fondling her ass reached into his pocket and pulled out the weapon. His hand flashed and the knife glittered in the muted light and I did the only thing I could.

I lifted the pool cue the girl had dropped onto the table and swung it at his head. Cliché? Maybe, but I connected solidly and the knife clattered to the floor as the cue-stick snapped in half. The harasser dropped instantly in a shower of blood and skull-bone fragments.

By the time I looked up the blonde had vanished.

I appeared before a judge the next morning but the fix was in. Somehow the prosecutor got the entire goddamn bar to back his version of events:

That there was no knife.

The dude hadn’t harassed anyone.

And no blonde had ever entered the bar.

Not one single soul the cops interviewed would even admit to having seen the sexy blonde in the short miniskirt. They laid it all on me. Their story was that I’d sat in the corner drinking all night, spouting nonsense about kidnappings and dead sisters and making someone pay.

The hearing was short and sweet and definitive.

Now I’m back in the psych ward after one day on the streets.

And I don’t know if I’ll ever get out again. 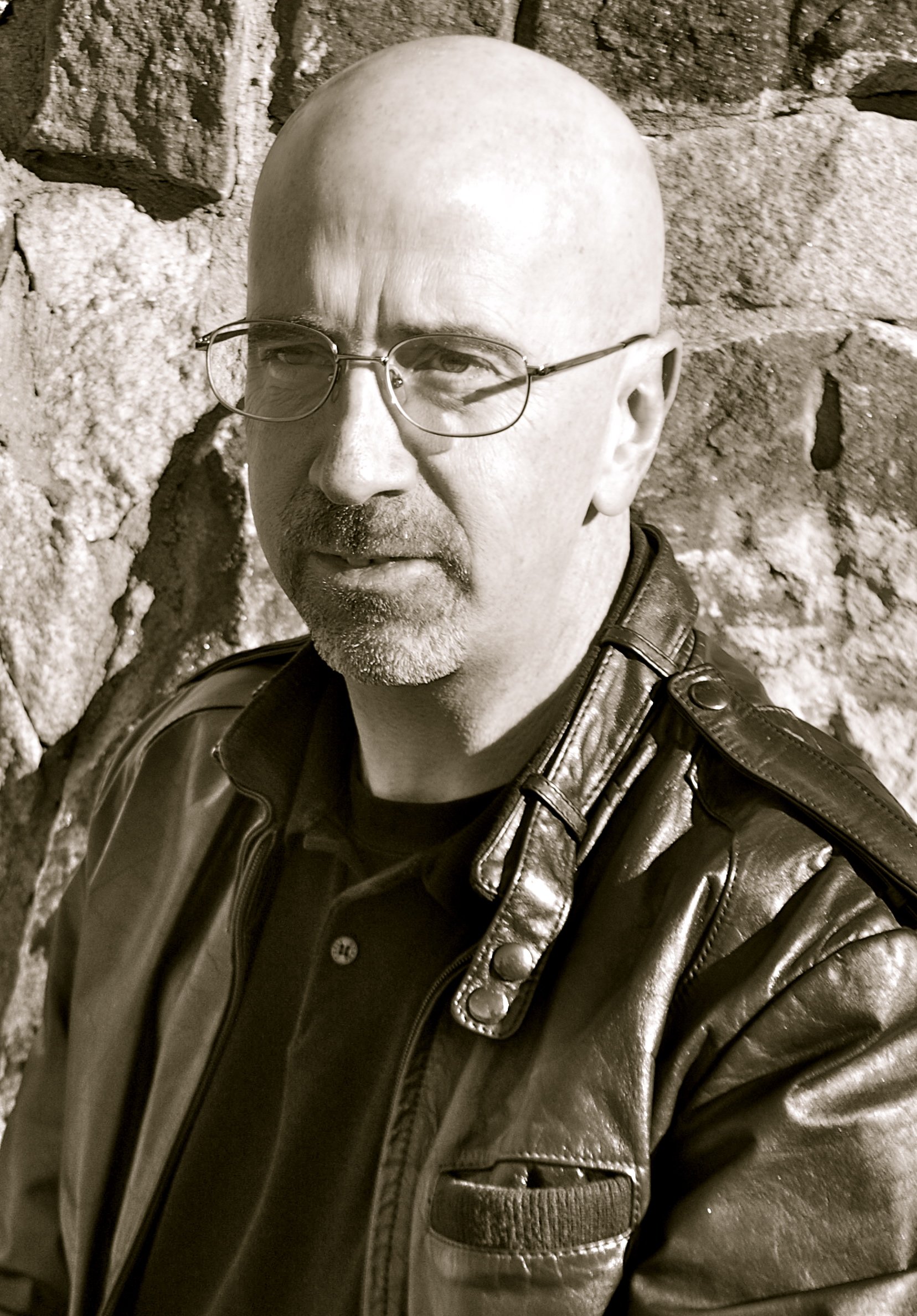