Just another asshole in a sweat-stained trucker cap: the kind with a faux-vintage beer company logo plastered across the crown.

Just another loud-mouthed, flannel-clad, B.O.-stinking asshole, same as all the rest. Drunk, mean bastard, cussing up a storm and bragging to his buddies in the townie bar about his latest sexual conquest with the nuance of a fucking caveman. Tits this, pussy that, lewd hand gestures, obnoxiously loud laugh. I hated him from the moment I first saw him.

I ordered him a Pabst tallboy and had it sent over from the other end of the bar.

I’ve dealt with his type before. All he needed to know was that the brewski was from a woman – hell, any woman would do – and his little flannel entourage got banished to the pool tables so he could sidle up to me and ooze his redneck charms.

I played the sweet little lass, just flattered that he might pay me any mind at all. Once that hand of his landed on my bare thigh, just below the frayed border of my cutoff shorts, I knew the trap had sprung shut.

Stupid bastard hadn’t even realized it, but he was already snared.

I suggested we go someplace a little more private. He got up from his bar stool and staggered.

“Prolly not a good idea f’r me t’drive…” he slurred.

We went out to the parking lot, and climbed into my late-model Dodge Charger. He was all hands as I guided the car down the lonely two-lane highway and onto the dirt path. I ignored the tarnished wedding band on his left ring finger. I told myself that she was going to be better off, whoever the hell she was.

When he got particularly handsy, I had to remind him to be a nice little boy – that patience would pay off in the end. Finally, I pulled up into a dusty parking lot.

“You ever been skinny dipping?”

His eyes lit up, and he fumbled with the door handle before wobbling out of the passenger seat. I left the driver’s side, took his hand, and led him down the path through the woods.

“Just a little bit up this way,” I told him.

His legs buckled and he fell face first into a patch of brambles.

I didn’t expect him to be such a lightweight. The timing was always the hardest part. You dose him too early – like I had apparently done – and you ran the risk of having to drag his big ass the rest of the way to camp. You dose him too late, and you have to deal with him pawing at you until the roofies kick in. I grabbed a boot and lugged him along to where I had set up at the lakeside.

I pulled the contents from his ratty-assed wallet: couple small bills, an Amex card… I tossed the expired Diner’s Club card and an ancient-looking condom, and tucked the rest into my bra strap. Using a pair of large fabric shears, I snipped his clothes off, and used the strips to tie his hands behind a large tree at the water’s edge.

A few hours later, he awoke.

“Honey, that ain’t what this is…” I smiled sweetly, pointing the battery-powered carving knife down at the stumps that used to be his legs. “…but a girl’s gotta eat.”

He looked down past the tourniquets. His eyes went wide. He screamed and screamed, but no one was around to hear him.

When I’d had my fill – long after the screaming had stopped – I tossed that stupid beer hat of his into the dying fire. I changed out of my blood-soaked clothes, rinsed my hands in the lake, and walked back to the Charger. I hopped in the driver’s seat, and took off down the road.

By the time the Podunk sheriffs found him, and the media started writing sensational stories about “Lady Jeffrey Dahmer,” I’d be in another townie bar, with new hair, new nails, and a wicked case of the munchies… 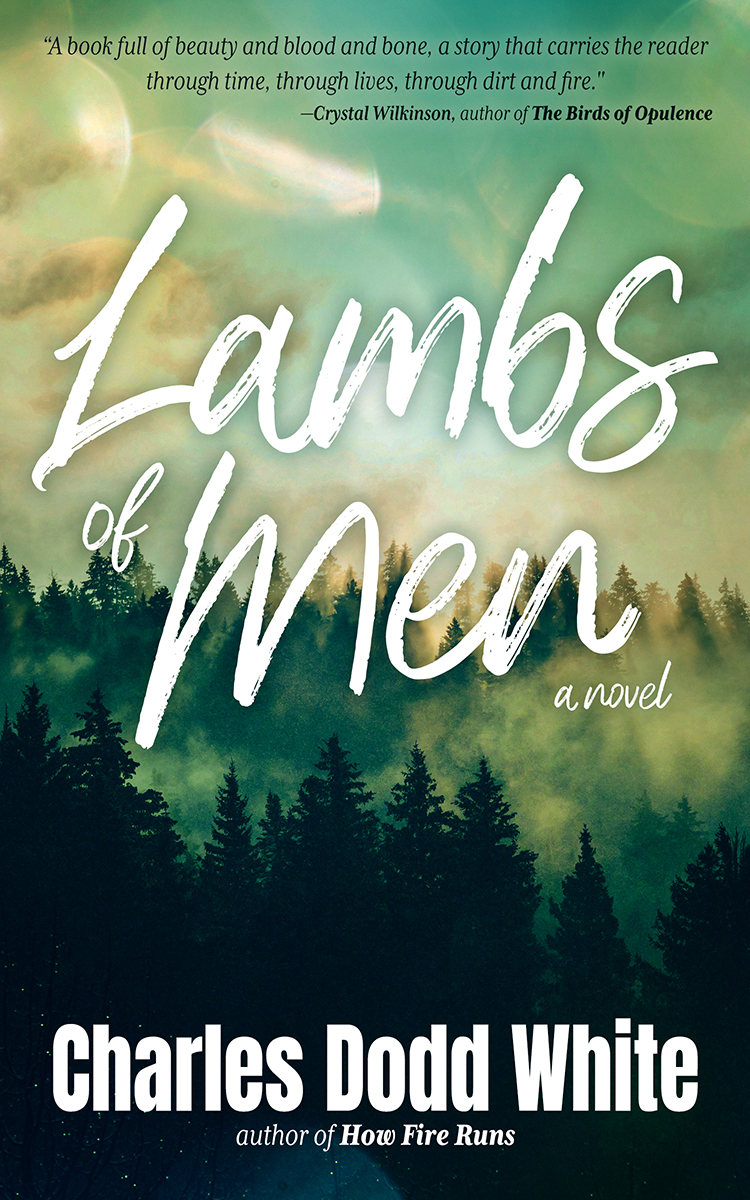