Bill is an elegant hustler, equally good at picking handcuffs and running million-dollar scams. Fiona is a hardcore killer, trained by the very best. Together, they're quite a team... and they'll need all their skills to survive after they rip off their underworld bosses. The "Love & Bullets" series follows them from the mean streets of New York and Havana to the steamy jungles of Nicaragua, trying to stay ahead of an army of assassins, weirdos, and deadbeat relatives. 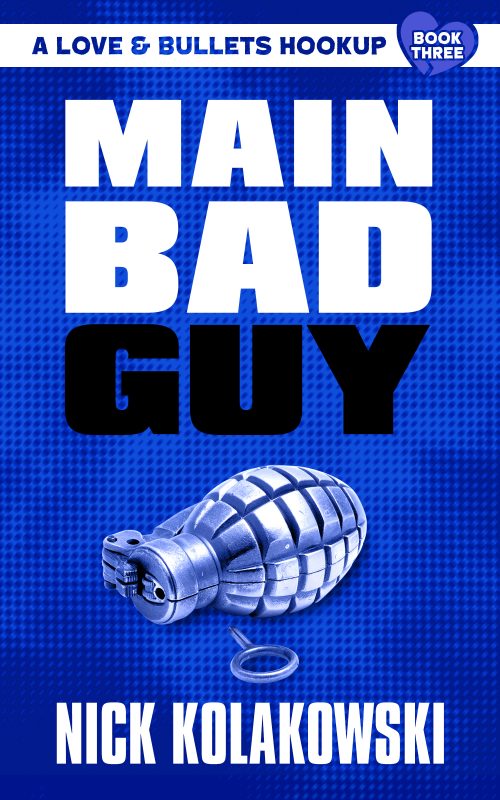 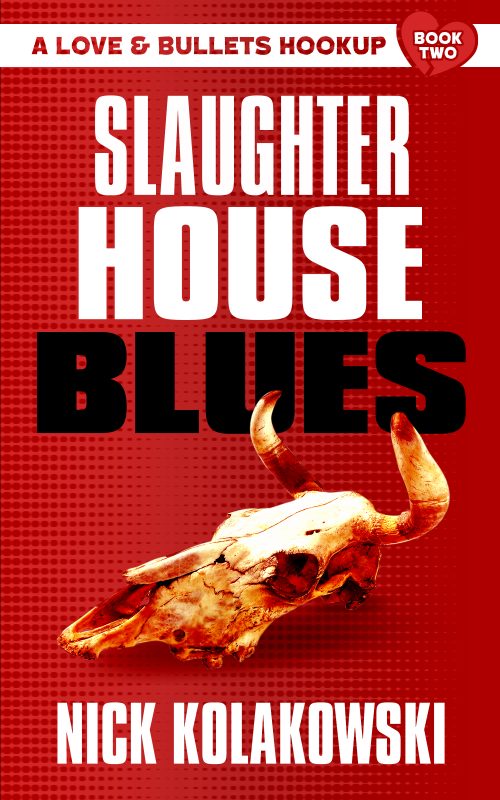 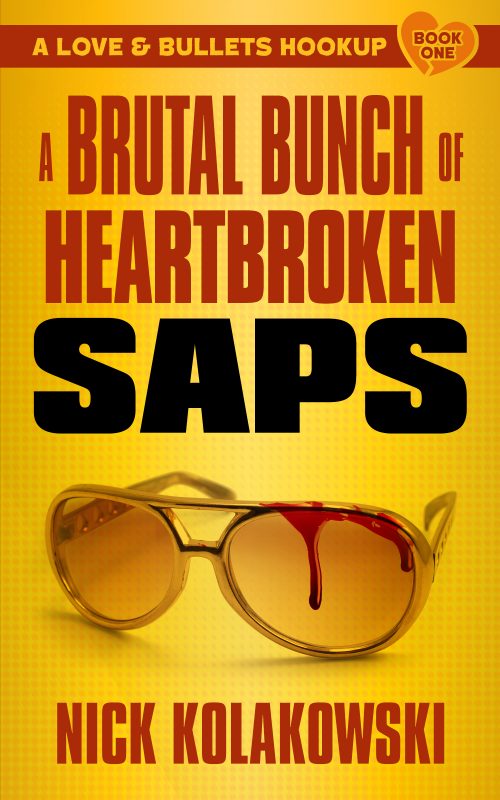