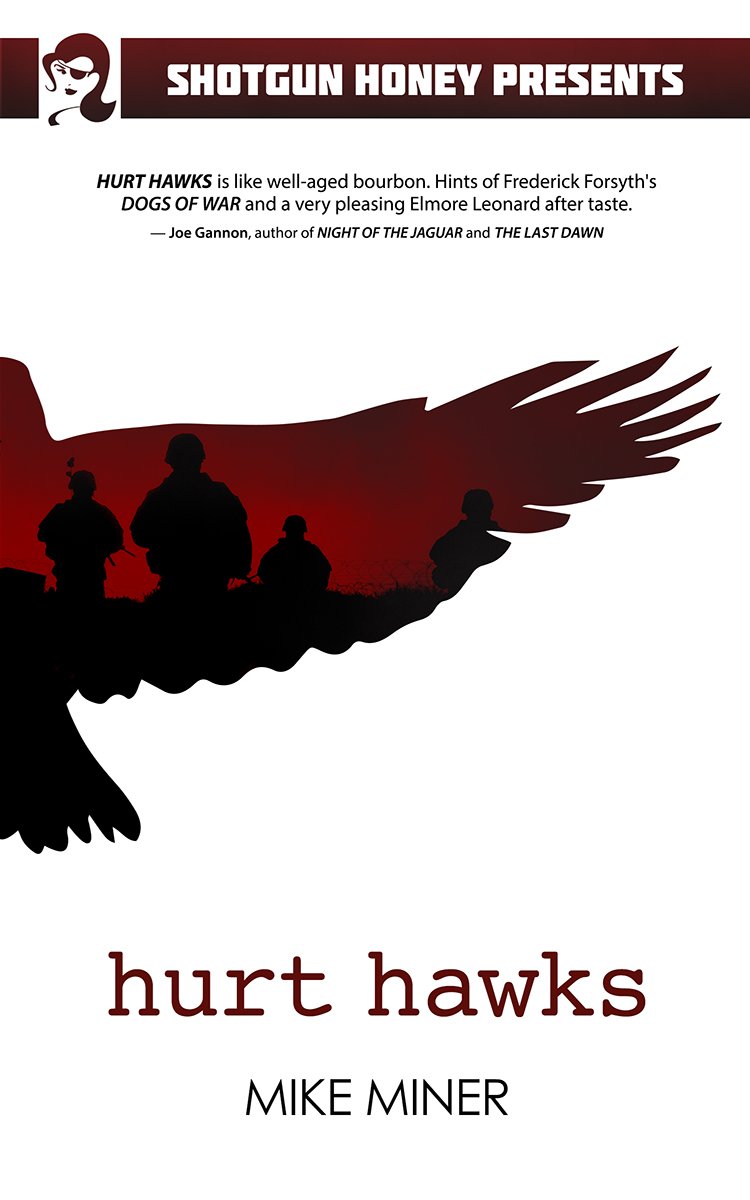 Captain Patrick Donovan was once a real American hero. Used to run missions for special forces, for the CIA. Now he is a pirate, a mercenary making a handsome living in the Southwestern U.S. as a bag man for the cartels, a liaison between the suppliers and the buyers. He is haunted by the sins of his past, by a mission gone terribly wrong. He can’t stop thinking about the soldier who rescued him, Chris Rogers. The man who took a bullet in his spine to save Donovan and his men.

When Donovan learns that Chris was murdered by local thugs, guilt nags him. He and his men will tear Dorchester, Massachusetts apart to find the gangster responsible and avenge Chris’ death. But nothing in life is simple. When Chris’ young son takes matters into his own hands, the stakes are raised and Donovan faces a choice. Walk away or sacrifice himself for Chris’ wife and child.

Donovan is done with walking away. 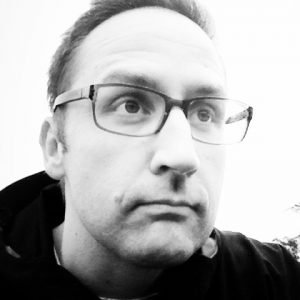 Mike Miner lives and writes in Connecticut.  His stories can be found in the anthologies, Lost Children: Protectors, Pulp Ink 2 and the Plan B Anthology as well as journals such as Narrative, PANK, All Due Respect, The Flash Fiction Offensive, and others.  He is the author of three books: Ice (Solstice e-books), Prodigal Sons (Full Dark City Press), and Dirty Saints (Gutter Books).  All forthcoming in 2014.