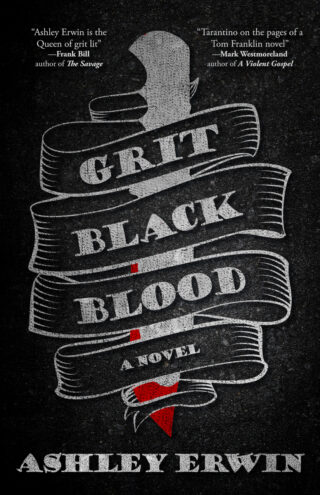 In the last conversation Ronnie reckons he’ll ever have, he’s finally forced to divest the blood lines, giving life to all those bad’ns that make up that small Kentucky town. A sixty year jaunt down memory lane, this sprawling honkey-tonk saga is chock full of striking miners, mountain men, booze runners, gambling addicts, Dixie mafia-Mason-family dynasty, Nascar, Elvis crooners, natural disasters, gun thugs, Unions, legends, railroad men, proper New York aristocracy running amok against always-been-here-hill-folk, Irish, Scottish, Gullah, red, black, and white, all of ‘em working for Davis Brother’s Mining collective in the 30’s, 60’s, and what would come with the aftermath of that blood history’s violence, the 90’s. Some of it taking place elsewhere like Texas, Georgia, and down country road divides but the majority of it seeping and rooting in Hazard. the most dangerous town in all of Kentucky.

“Grit Black Blood comes out of the gate hard and fast and with every intention of taking no prisoners. Told in a unique and kinetic prose, Ashley Erwin writes like how Barry Hannah said William Faulkner wrote—all horns blaring at once. Readers of death-defying sly noir written by the likes of writers like Frank Bill and Bruce Holbert will be eager to get whiskey drunk on this novel of violence and cunning.”
—Charles Dodd White, author of A Year Without Months and A Fire Runs

“Ashley Erwin is the Queen of grit lit, busting a bottle upside your head and pressing a blade to your jugular with her poetic vernacular that cuts deep into the human condition, peeling back the layers of tough-as-boot-leather-lives surviving within the chewed up rural landscape of Grit Black Blood, where devilish deeds are as common as the air we breathe and vengeance is another word for family, so twist off the cap of some smooth Kentucky bourbon, pour a few fingers, take a deep inhale and pony up for one helluva story.”
—Frank Bill, author of Donnybrook and The Savage

“Ashley Erwin is doing for Kentucky what John D. MacDonald did for Florida and Flannery O’Connor did for Georgia. She speaks the vernacular of the land—of Dairy Marts, cornfields, knife fights, and coal mines. The characters in Grit Black Blood are as off-the-wall as they come, yet as authentic and raw as any I’ve read in a novel. If you’re a fan of Southern crime fiction, you need to buy this book”
—C.W. Blackwell, author of Hard Mountain Clay

“Ashley Erwin writes with the rage and fury of a Tarantino film on the pages of a Tom Franklin novel. Grit Black Blood kicks you in the gut, walks a mud hole through you, and keeps you turning pages. Don’t miss out on this book!”
—Mark Westmoreland, author of A Violent Gospel 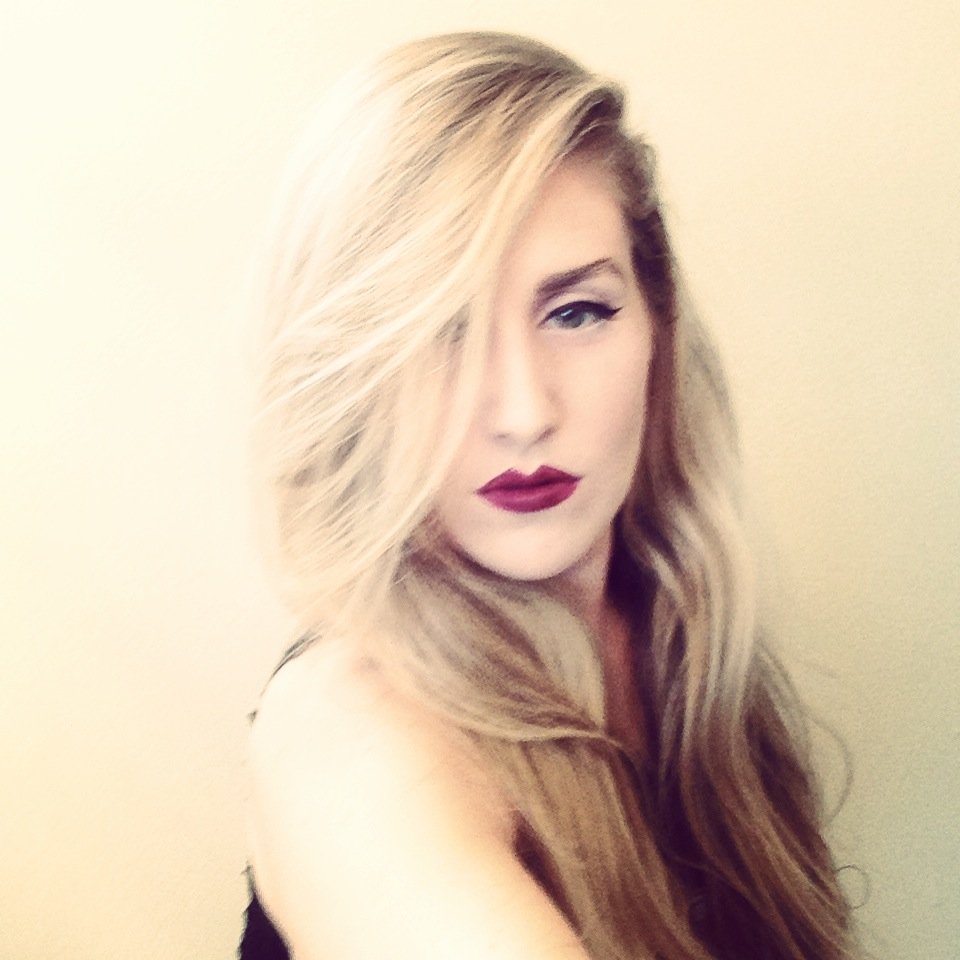 Ashley Erwin writes Southern Pulp. Sometimes she does it well. Mostly, she slings dranks and peddles whiskey until the day comes that she doesn’t. She is the author of A Ballad Concerning Black Betty or the Retelling of a Man Killer and Her Machete. Her short stories can be found at Cheap Pop, Shotgun Honey, Switchblade, Revolution John, and soon to be Cowboy Jamboree's "Grotesque Art.