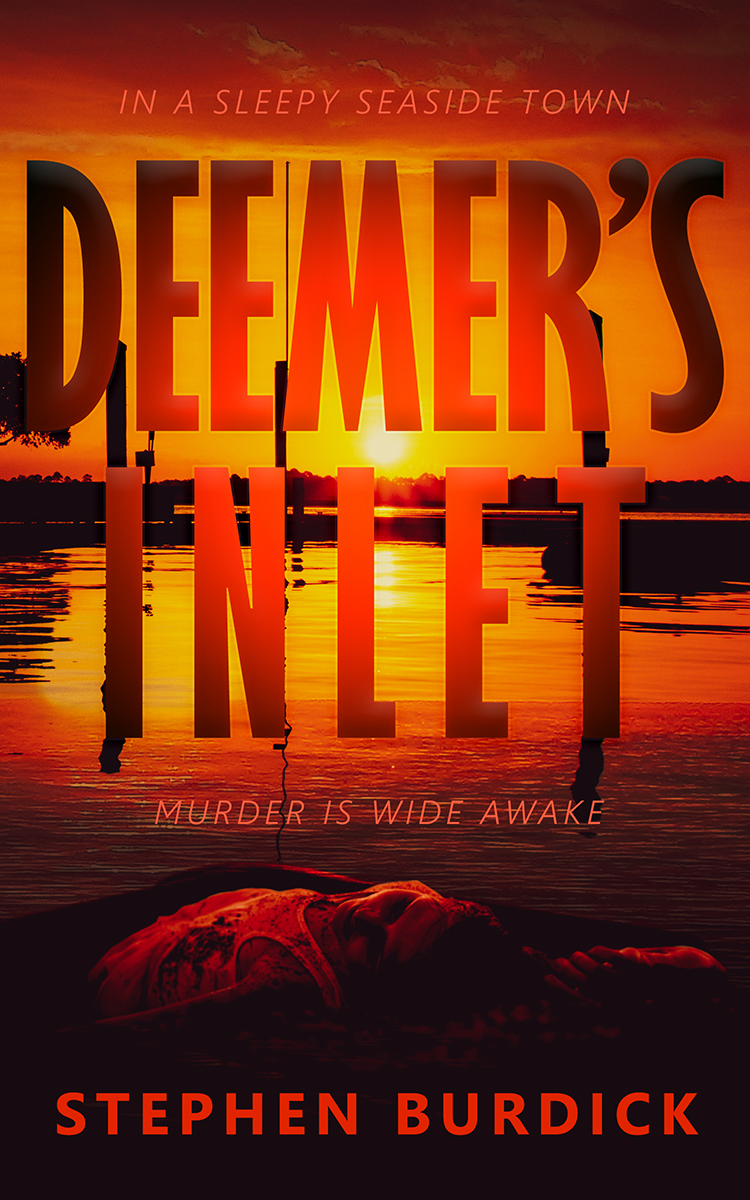 Former Miami, Florida, homicide detective Eldon Quick is comfortable in his position as chief of police in the picturesque Gulf coast town of Deemer’s Inlet. Now he has more time to devote to his passion—fishing. The first murder, the first in his seven years on the job, and subsequent killing a week later puts an end to his easy-going lifestyle. With no homicide detective on staff, he is forced to call upon his years of investigative experience. Day to day operations with an undermanned force, and dealing with a meddlesome, micro-managing mayor hampers Quick’s progress. Those people he chooses to interview are of no help. And having no evidence or witnesses in either case, the question of whether the incidents are related continues to trouble him. Quick wonders if and when another murder will take place in his town. Waiting is all he can do.

Successive murders in neighboring communities lead Quick to believe that a serial killer has taken up residence along the stretch of coastline. When a stranger enters the life of his Administrative Assistant/Dispatcher, Marty Bevins, he feels it’s his duty to delve into the background of the new arrival. In doing so he walks a difficult path of trying not to tip his hand, and at the same time protect her. As the body count continues to rise in the ensuing weeks, he agrees to join forces with a sheriff’s office detective as determined as he to put an end to the slaughter. What they come to realize during their attempt to uncover the identity of the killer surprises both of them. An overlooked piece of evidence from the first crime scene surfaces, and its discovery puts Quick in the unpleasant position of having to consider that their suspect may be hiding in plain sight. 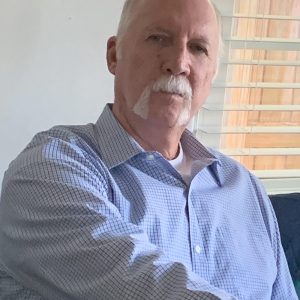 Stephen Burdick was born and raised in Florida. He is a retired civil servant currently living in the Tampa Bay area. He enjoys getting together with friends and attending various events.