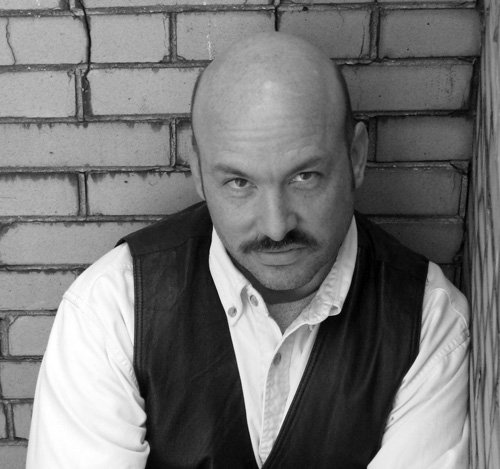 “Blah blah blah pizza job and blah blah reporter job and blah blah blah.  The good stuff is that Down And Out Books just snagged from Trey his entire ouvre of Barefield, Texas crime novels.  The first, 2005’s 2,000 Miles To Open Road, has just been released (through all the normal outlets, but start at Down and Out’s website) while the sequel, Exit Blood,’ will hit your ereader in the second half of 2012.  Who knows how many there will be after that, but all will feature that stripped down, barebones, west Texas writing his fans have come to expect.  His other recent books are the non-fiction The Cancer Chronicles and the crime collectionRemembrance and Regrets.  His short fiction has been everywhere but this year has been mostly flash in venues such as Shotgun Honey, Flash Fiction Offensive, and Thrillers, Chillers ‘n’ Killers.  Find him at treyrbarker.com.