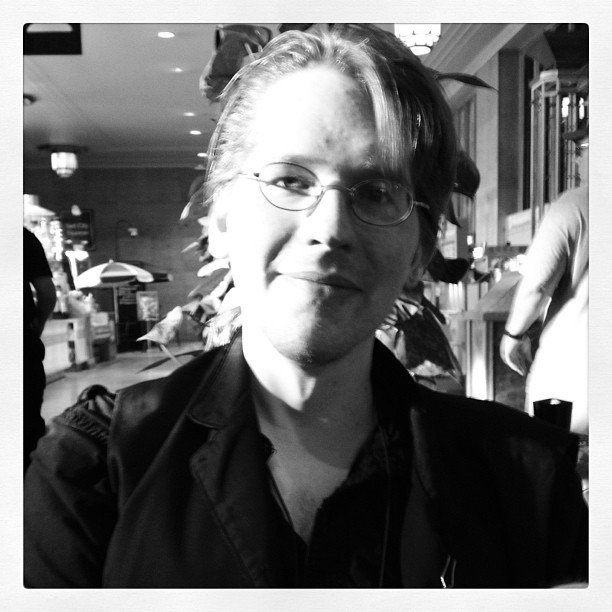 T. Fox Dunham resides outside of Philadelphia PA—author and historian. He’s published in nearly 200 international journals and anthologies. His first novel, The Street Martyr was published by Out of the Gutter Books this October, followed Professional Detachment, a literary erotica from Bitten Press and followed by Searching for Andy Kaufman from PMMP in 2014. He’s a cancer survivor. His friends call him fox, being his totem animal, and his motto is: Wrecking civilization one story at a time.