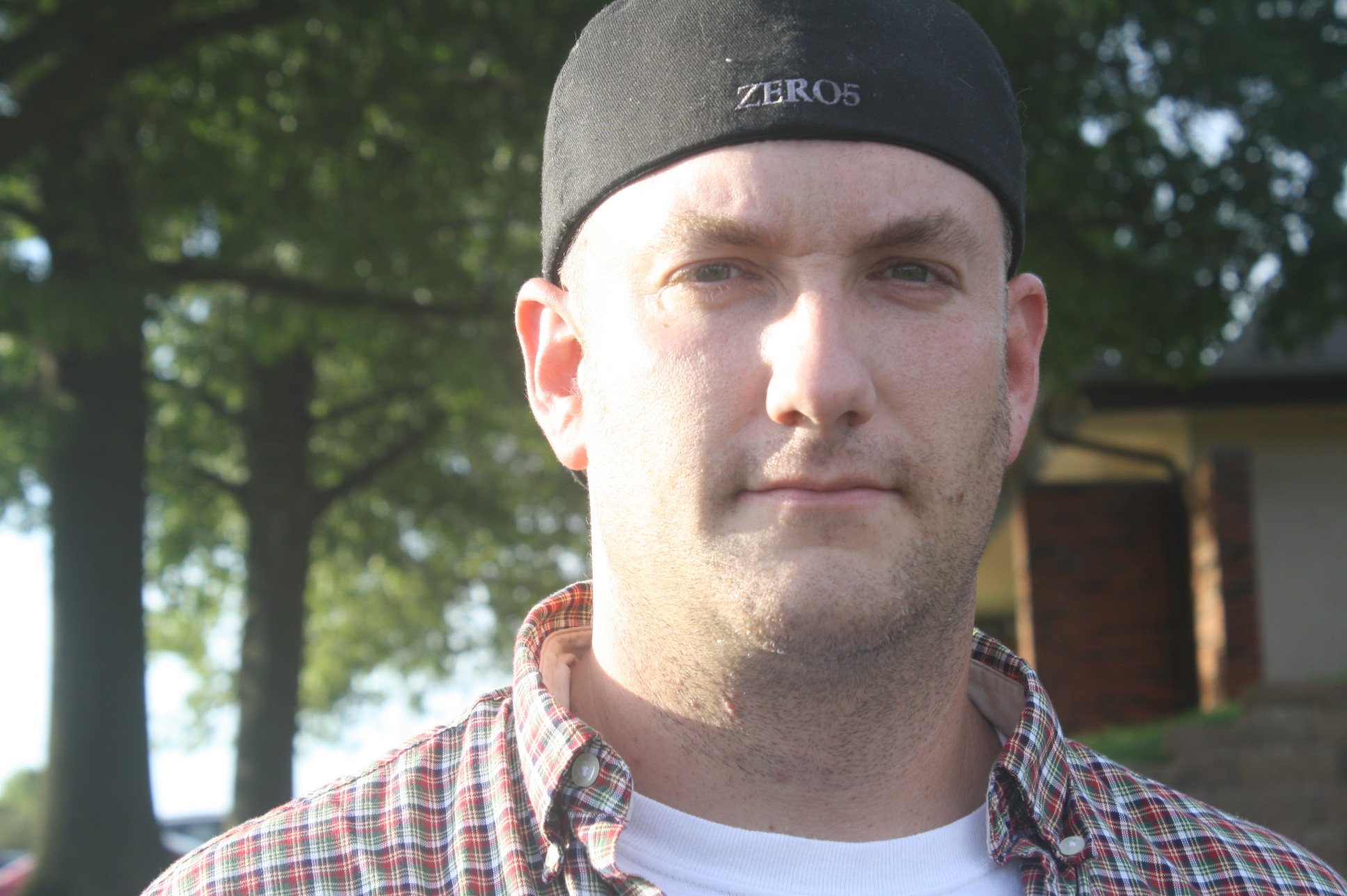 Ryan Sayles is based in the Midwest. His hardboiled private detective series featuring Richard Dean Buckner is forthcoming through Down and Out Books. The first two novels, Subtle Art of Brutality andWarpath, will be released in July and October, 2015. His short story collection, That Escalated Quickly! is out through Zelmer Pulp. His chapbook Disordered Mullets was released by Weekly Weird Monthly. His Buckner novella Disco Rumblefish was published by All Due Respect Books as part of the Two Bullets Solve Everything split with author Chris Rhatigan.

Ryan’s short fiction has been widely published online, in anthologies and in print. He’s been included in the Anthony-nominated Trouble in the Heartland: crime fiction inspired by the music of Bruce Springsteen, as well as Dark Corners magazine, Shotgun Honey, Crime Factory and more.

Ryan is a founding member of Zelmer Pulp, a writer’s group dedicated to genre fiction. Their multiple publications span numerous brands of fiction including zombies, science fiction, westerns and more.

He may be contacted at www.vitriolandbarbies.wordpress.com