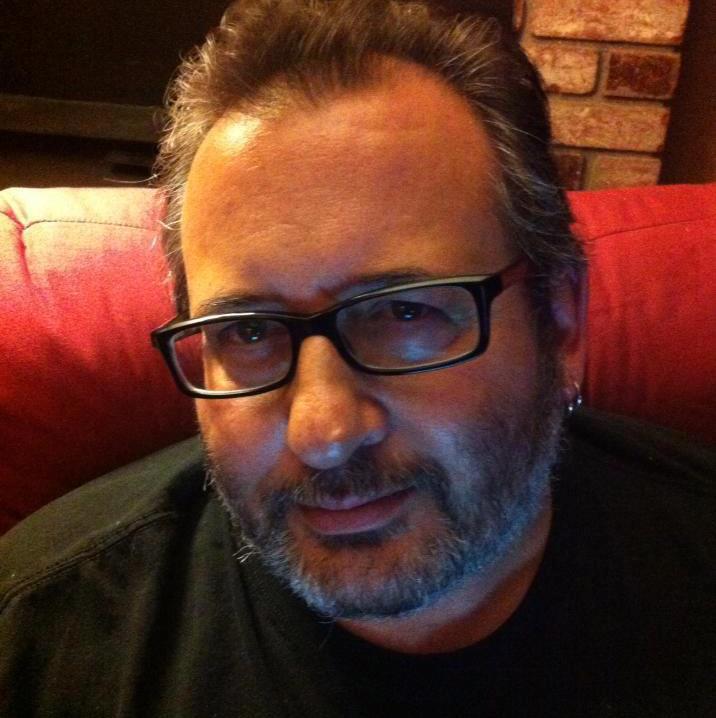 Mike Monson recently moved to Kona, Hawaii, leaving behind his 20-year-career as a paralegal in San Francisco and Modesto, California when his wife was transferred by her employer Costco. He hoped to work part time while continuing his writing passion, but so, far he has lost all four jobs he has managed to get. His work has appeared in Literary Orphans, Shotgun Honey, Flash Fiction Offensive, Yellow Mama, All Due Respect, and in print anthologies from Gutter Books, Near to the Knuckle, and All Due Respect. His book Criminal Love and Other Stories is available on Amazon Kindle. His novella The Scent of New Death will be published sometime in 2014 by Gutter Books. He is the Associate Editor of All Due Respect.