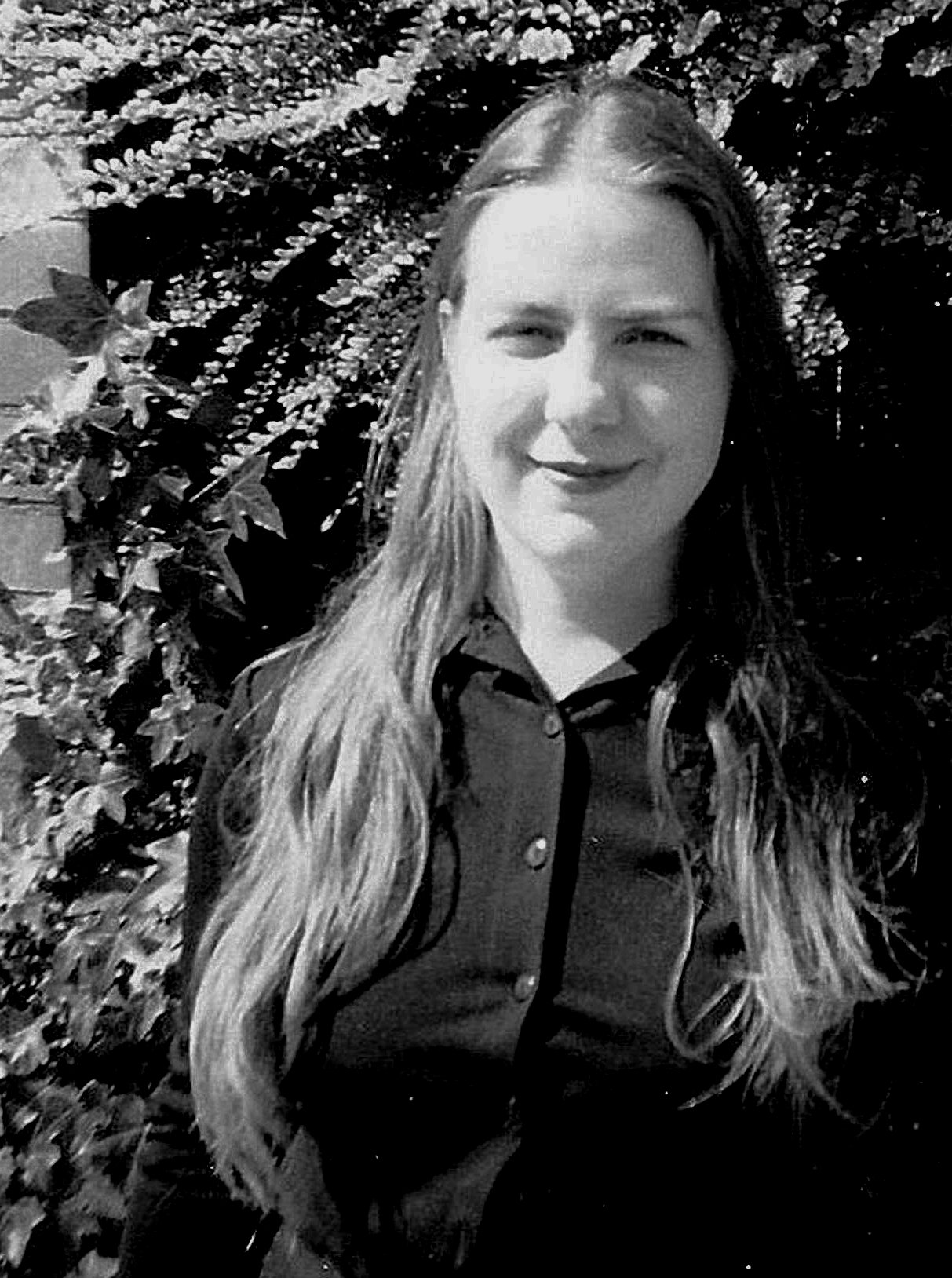 Award-winning crime Scottish writer Jennifer Lee Thomson who also writes as Jenny Thomson lives in Scotland with her rescue dog and partner and is a member of the UK’s Crime Writers Association. She’s had a variety of jobs including as a film extra and a board game inventor, and she also worked as a hospital laundry attendant where she narrowly avoided cut off her hand with a stray scalpel left in a doctor’s white coat.

Her published works include the dark Scottish crime thriller Vile City (the first in a series of books featuring Inspector Duncan Waddell and his comatose sidekick DC Stevie Campbell) which was published by Caffeine Nights. Book 2 in the series Cannibal City will be out soon.

She loves writing about tough women and also wrote the crime files trilogy Hell To Pay, Throwaways and Don’t Come For Me featuring rape survivor turned vigilante Nancy Kerr. She used her zombie obsession (her favourite movie is Dawn of the Dead – the original version) to write comedy thriller Dead Bastards. In her spare time she’s planning for the inevitable zombie apocalypse.