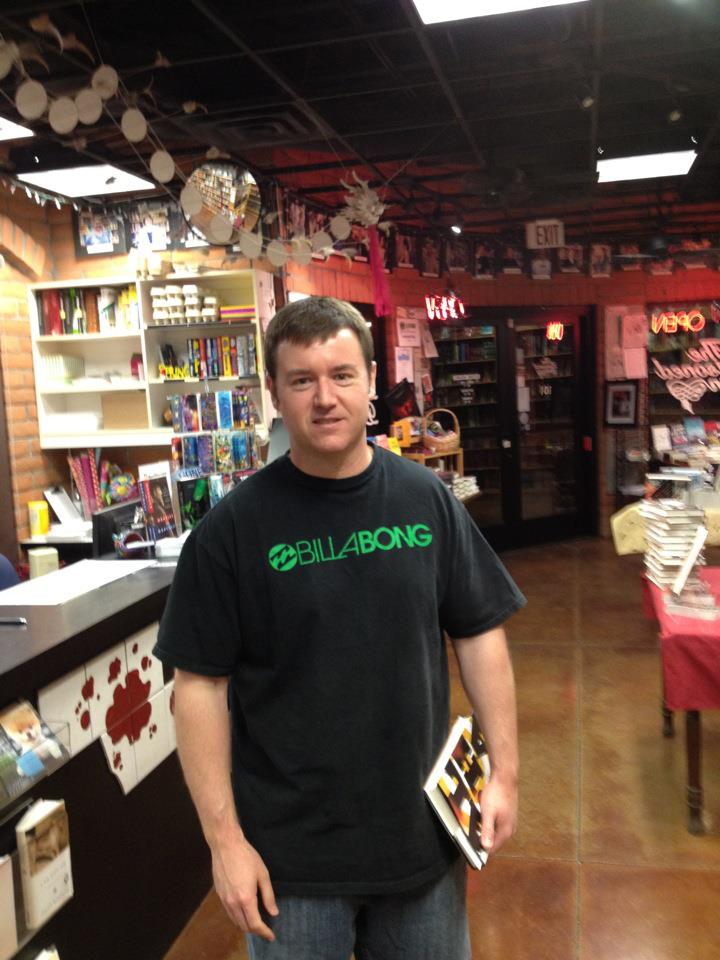 Jason Duke is a crime writer and Iraqi war vet who served as a Sergeant in the U.S. Army for six years, including a 15 month deployment to Iraq. Jason now lives and writes full-time in Phoenix, Arizona, and his fiction has appeared in publications including Plots With Guns, Thuglit, Spinetingler Magazine, Crimewav.com, Crimefactory, Needle Magazine, Yellow Mama, Darkest Before the Dawn, and A Twist of Noir. He also has stories in the e-anthologies D*cked and Pulp Ink. When not breaking to write short stories, Jason is writing novels and is currently working on his second book titled “Once Upon a Time in Arizona”. You can catch up with Jason on Facebook.