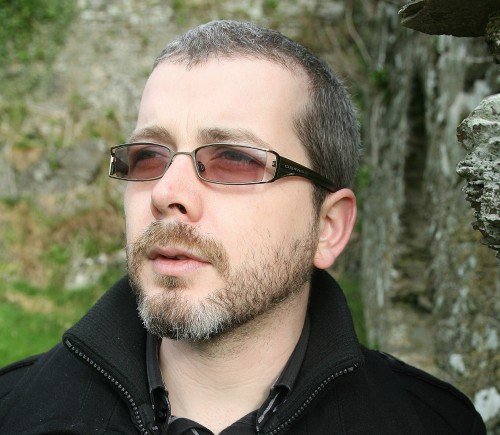 Gerard Brennan‘s short stories have appeared in a number of anthologies; including The Mammoth Book of Best British Crime volumes 8 and 9. He co-edited Requiems for the Departed, a collection of crime fiction based on Irish myths which won the 2011 Spinetingler Award for best anthology. His novella, The Point, was published by Pulp Press in October 2011 and won the 2012 Spinetingler Award for best novella. His novels, WEE ROCKETS and FIREPROOF, were published as ebooks by Blasted Heath in 2012. He graduated from the MA in creative writing at Queen’s University Belfast in 2012.