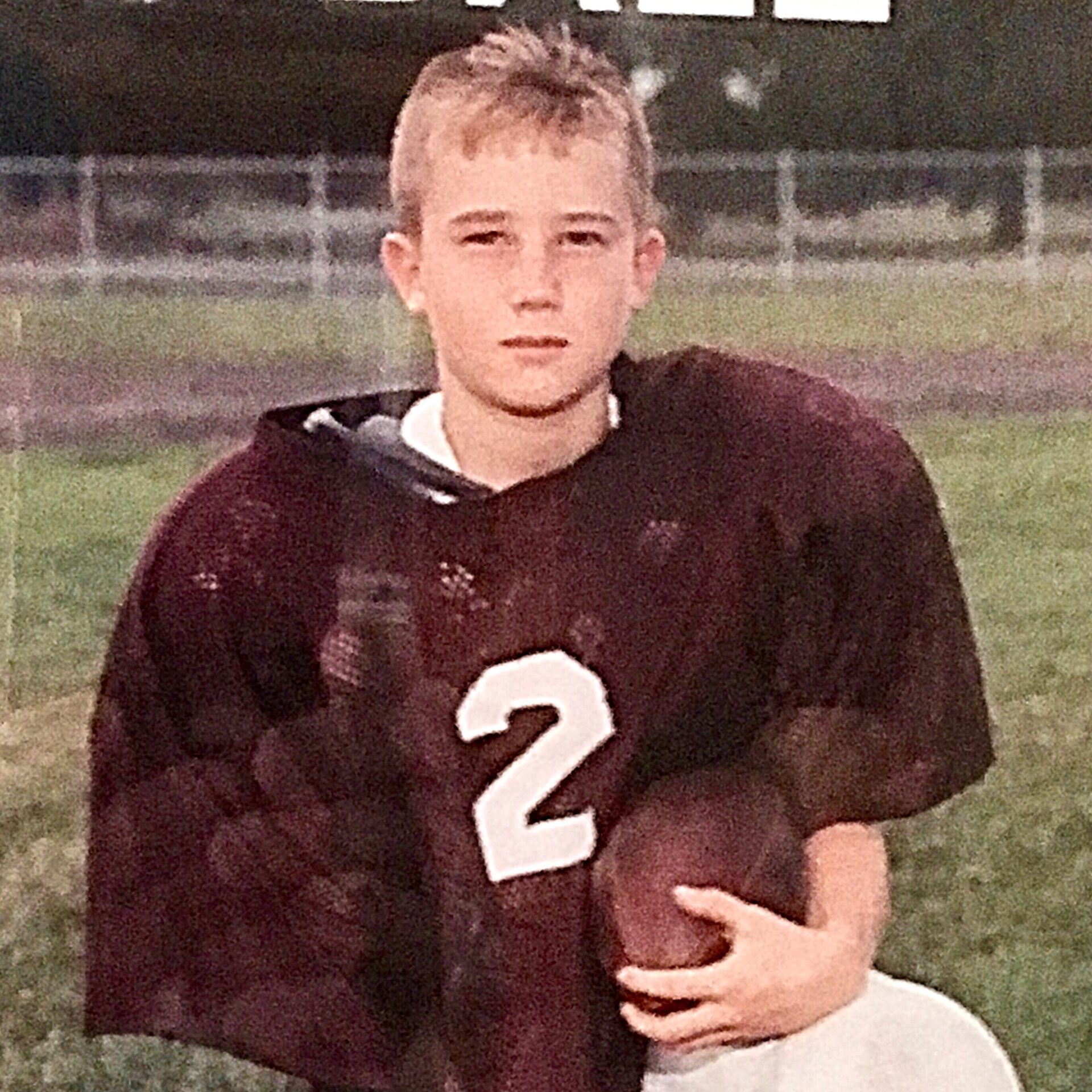 Eli Cranor played quarterback at every level: peewee to professional, and then coached high school football for five years. These days, he’s traded in the pigskin for a laptop, writing from Arkansas where he lives with his wife and kids. Eli’s novel Don’t Know Tough was awarded the Peter Lovesey First Crime Novel Contest and will be published by Soho Press in 2022. Over the course of his career, Eli’s fiction has garnered multiple awards (2018-The Missouri Review; 2017-Greensboro Review). He recently wrote a series of football-themed essays for the Oxford American. Eli’s sports column, “Athletic Support” appears weekly in newspapers across the country. He is currently at work on his next novel.