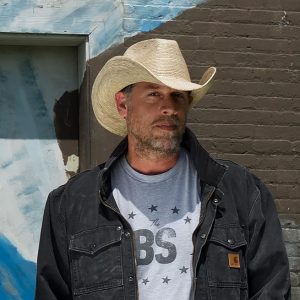 Brian Panowich is an award winning author, a Georgia firefighter, and a father to four incredible children. His first novel, BULL MOUNTAIN (Putnam Books) topped the best thriller list of 2015 on Apple iBooks, placed in the top twenty best books of 2015 on Amazon, and went on to win the International Thriller Writers Award (2016) for Best First Novel, as well as the Pat Conroy Award (formally the SIBA Award) (2016) for Best Mystery. The book was also nominated for the Barry Award, the Anthony Award, The Georgia Townsend Book Prize, and was a finalist for the 2016 LA Times Book Prize. BULL MOUNTAIN was also recently selected for the coveted BOOKS ALL GEORGIANS SHOULD READ list by the Georgia Center of the Book, and has been the recepient of several foreign press awards. Brian also placed second for the 2016 Georgia Author of the Year Award in the Best Debut Catagory. His second novel, LIKE LIONS, is slated for a 2018 release followed by YEAR OF THE ROOSTER due in 2019.